Apple or Samsung - that is a question often asked. And of course we all know that one friend that says that Apple has the best products and the best operating system and the best design and the best everything. We all also know that other friend that hates Apple because … yeah why actually? And who would never leave Samsung for that fruit. So recommendations from friends are not always helpful. The info below should guide you what deal you should be looking for.

That is why we collected information for you about those two popular brands so you can make the best choice when it comes to deciding which brand to go for.

Let’s start with explaining the product lines of Apple and Samsung.

In 2007 the first iPhone was released. Already back then the iPhone was different from other phones.
It came in a new, very sleek design and the colours were not exciting, just silver and black. The first iPhone was also already one where you had no option to extend storage. You had 16 GB and that’s it. Other phones usually had a SD slot so you could extend the storage when needed. The later iPhones then came with different storage configurations and you could decide how much you will need in the next few years which was not always an easy decision. And while it sounds simpler to having a phone where you can extend storage anytime you want, the opposite became the industry standard.

This shows how strong Apple could position itself as a brand. Another example is that Apple was the first who did not provide a charger. Samsung made a lot of fun about this. But guess what, now Samsung does the same.

The product range of iPhones is simple. Once a year a new phone is released. The latest version is the iPhone 12 at this moment. With a new phone comes a slightly changed version of the phone like a Pro version, a Mini version or a Pro Max version. So you as a customer have some choices but not as many as other phone brands offer. But Apple fans like exactly that simplicity!

Maybe you remember the iPhone SE. It was a cheaper version of the iPhone 6 with only minor adaptations. People loved it at first but it was soon forgotten when the iPhone7 entered the world. So in case you are waiting for Apple to release a cheaper and adapted phone version of a new phone again you might be waiting until forever.

Samsung does it differently compared to Apple. They offer a wide range of phones with different pricing options. The most popular phone series of them is probably the S series. But actually Samsung already had nearly all the letters of the Alphabet as a series name since they started producing phones.

Nowadays only 5 product lines are still popular and you might sometimes wonder what the differences are.

Apple produces products that are perfectly compatible with one another. That is one of the things Apple fans love. Your iPhone is configured to your Apple watch and to your MacBook. You have AirPods that connect flawlessly to your other Apple products and everything runs on IOS. With AirDrop or Facetime you can share photos and video calls with other iPhone owners.

What Apple fans love is what all other people hate. Apple products used to come with their own chargers until the USB-C charging system appeared. Getting your photos from an iPhone to non Apple laptop was a challenge and mixing IOS with Android or Windows is annoying. So mixing Apple and Samsung Products does not seem optimal.

Samsung on the other hand is simpler in that respect. It is more similar to other phone brands since it operated on Android. Also before the USB-C chargers came you could charge your Samsung with any other available phone charger. Also Samsung fits more with the current industry standards while Apple could be seen as setting new industry standards.

The conclusion is that both phone brands offer great products. While you have more choice in phone performance and price with Samsung, Apple convinces its customers with a simple choice and a steady product development. Switching from one brand to the other comes with some obstacles but ask anyone you know and they will tell you that after a few days you are already used to the other brand as if you never used something different.

Automotive enthusiast and tech nerd. Loves to spend his free time traveling abroad besides working on his startup. 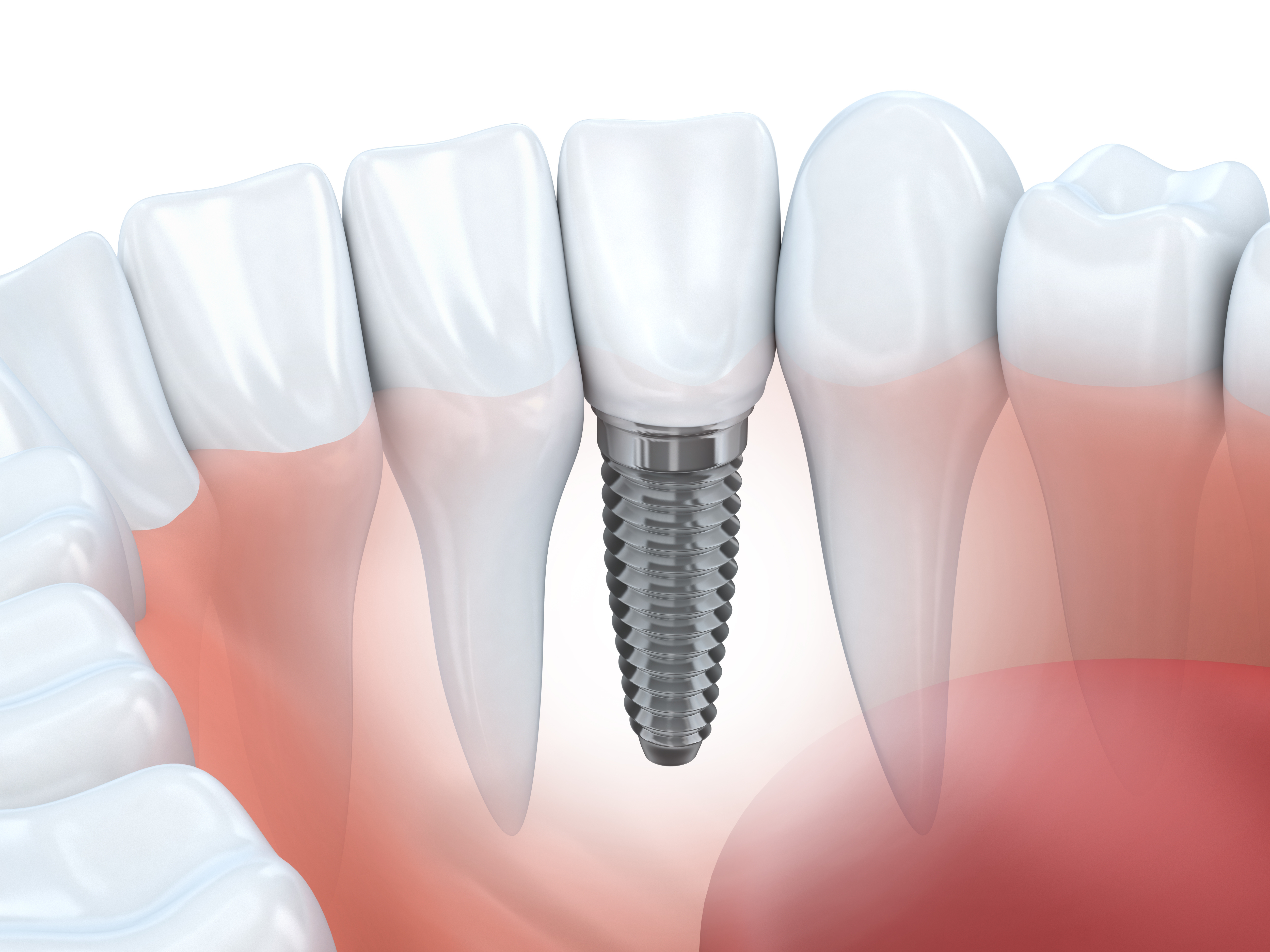 Take a Look inside Some of the Most Expensive Electric Cars It is a sign of the maturity of electric car technology that there is now a limited but very fast-growing market for premium luxury EVs
Read More
Enjoy a clean, carefree house with affordable cleaning services Senior housekeeping services play a valuable role in keeping seniors at home for as long as possible. It allows the senior to continue to live …
Read More
Choosing The Best Car Insurance Policy While buying the car insurance policy, many seniors prefer to opt for the car insurance that offers third party coverage. However, some would suggest going …
Read More
Tips For A DIY Home Theatre & Media Room Home theatre installation is a job that is usually handled by professionals. Homeowners prefer to select professionals who know the work and rely on them …
Read More

Please select all the ways you would like to hear from deltazoom:

You can unsubscribe at any time by clicking the link in the footer of our emails. For information about our privacy practices, please visit our website.

We use Mailchimp as our marketing platform. By clicking below to subscribe, you acknowledge that your information will be transferred to Mailchimp for processing. Learn more about Mailchimp's privacy practices here.